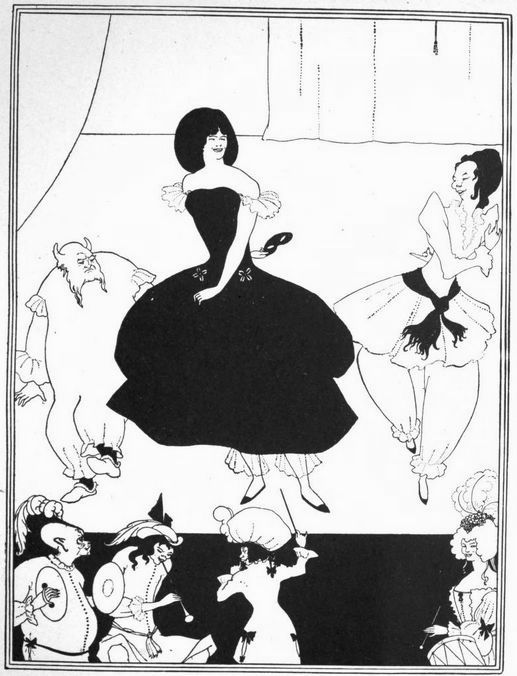 Arthur Symons (1865-1945) is the dominant figure in English Decadent verse of the late nineteenth century. Some of his best poems had already perfected some of the techniques often attributed to the modernists, distilling the energy of the impression in a way that proved inspirational for the next generation. He was also a prolific translator and influential critic and wrote on a diversity of art forms, including ballet and music, championing the French schools of Impressionism, Decadence and Symbolism. His critical writings on the work of Paul Verlaine and Stéphane Mallarmé stimulated new thinking about the possibilities of modern poetry, and served as an important conduit through which French literary movements reshaped English literature. Symons stood at the crossroads of tradition and modernity. At the heart of his Decadent poetics was the paradoxical notion that poetry should ‘fix’ fleetingly ‘the quintessence of things’, an idea which looks back to the psychological unfixities of Baudelaire’s verse and forward to the melancholy and romantic modernism of T. S. Eliot.

This one-day symposium explores the contribution of Symons to the literary and artistic culture of the fin de siècle, with a particular focus on his early verse.